Hotels and other businesses report a significant decline in visitors.

URBINO, Italy — Hotel Raffaello, located on a narrow street near Urbino’s Piazza della Repubblica, is typically booked to capacity during the summer months. But, Giulio Lonzi, who owns the hotel, says last year’s earthquakes have scared away visitors.

The series of earthquakes that struck the Marche region last year continues to disrupt business. Lonzi said that Hotel Raffaello has had a nearly 50 percent decrease in bookings in the past year.

At Hotel Italia, in Urbino, it’s the same story. The hotel had a 24 percent decline in business during the first five months of this year compared to the same period in 2016, which was prior to the earthquakes.

Many of the people cancelling reservations are Italians from neighboring regions, said Maddalena Montebovi, hotel manager. Since Urbino is a lesser-known tourist location for international visitors, compared to places such as Rome and Florence, businesses here rely on tourists from Italy and throughout Europe.

Right now, I am waiting for tourism.

Federico Scaramucci, manager of travel agency Urbino in Coming, has been fielding calls from Italian professors in other cities who want to know if it’s safe for their students to study in Urbino. Scaramucci said he believes the news coverage of recent earthquakes generalized the extent of the threat to the Marche region, frightening tourists.

“We suffer this bad promotion of the media telling them all the time there is the earthquake,” said Scaramucci. “The Marche region is not all damaged.”

To reverse the slump in tourism, a marketing campaign called ViviAmo le Marche was recently launched. ViviAmo le Marche highlights the region’s beauty and rich culture and music. Created by singers and actors, RisorgiMarche is another promotional effort intended to catch the attention of tourists. In three areas of the Marche region, artists will offer free concerts as part of RisorgiMarche.

Some store owners have come up their own plans to revive business.

Ruben Rojo, owner of Mariposa, creates jewelry, which is primarily sold to tourists. Rojo, who has owned the Urbino store since 1979, is teaming up with fellow shop owners on Via Valerio to promote their businesses. In hopes of catching the attention of passersby, they move products outside their stores during the day. It’s a small step, but one Rojo hopes will pay off.

Rojo said the financial impact from the earthquakes is a double whammy because Italy’s economy was already in a slump.

“Right now, I am waiting for tourism,” said Rojo. 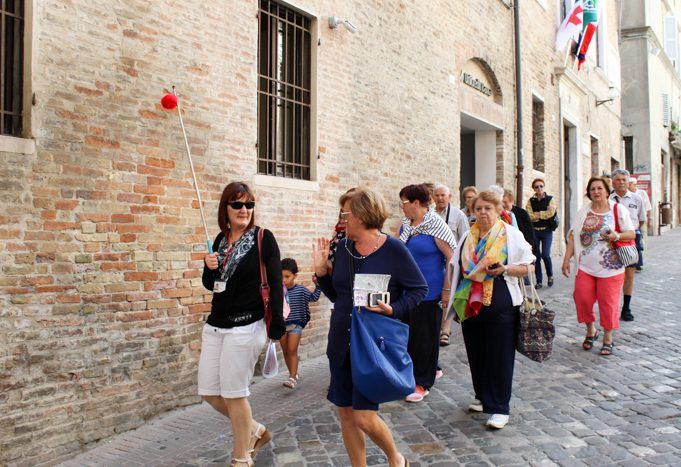 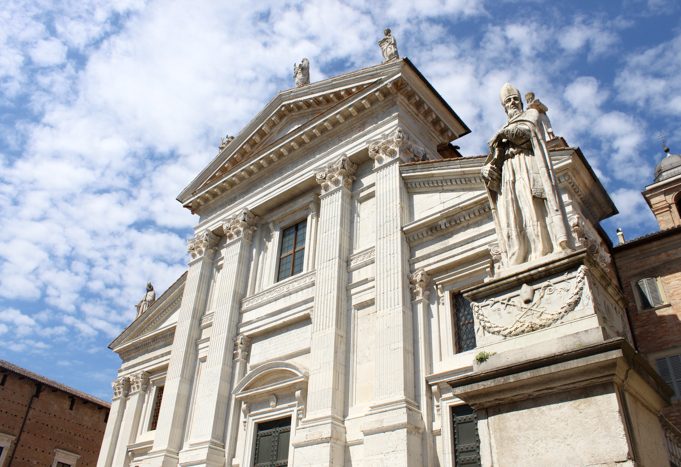 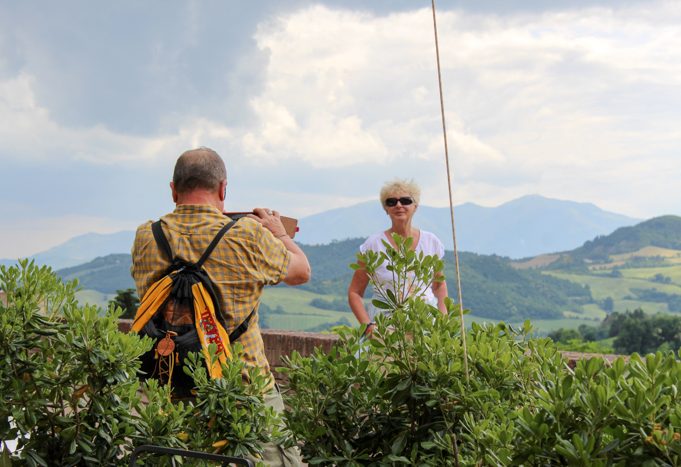 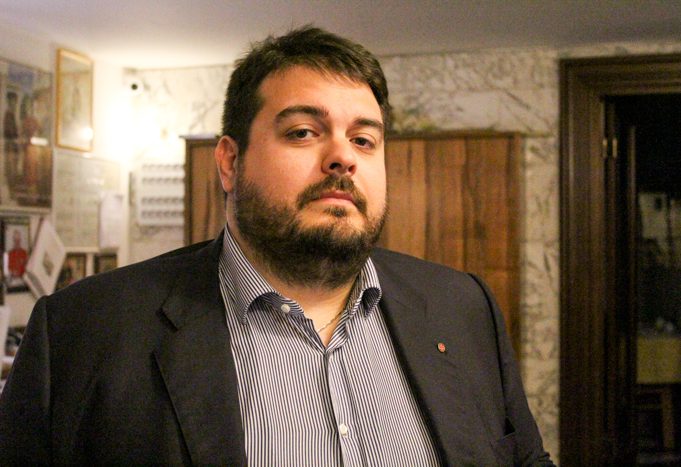 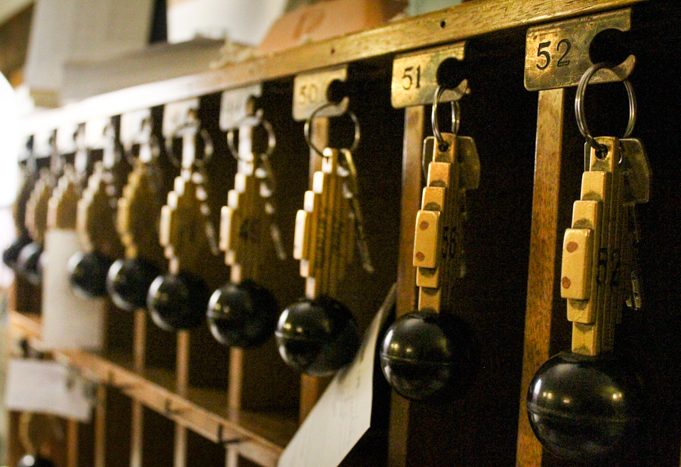 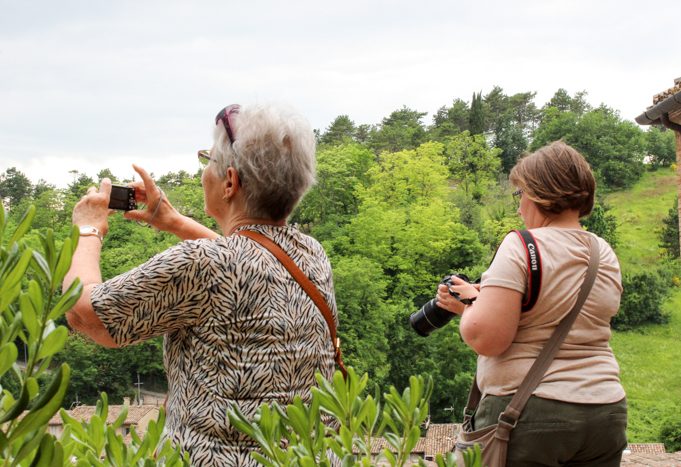 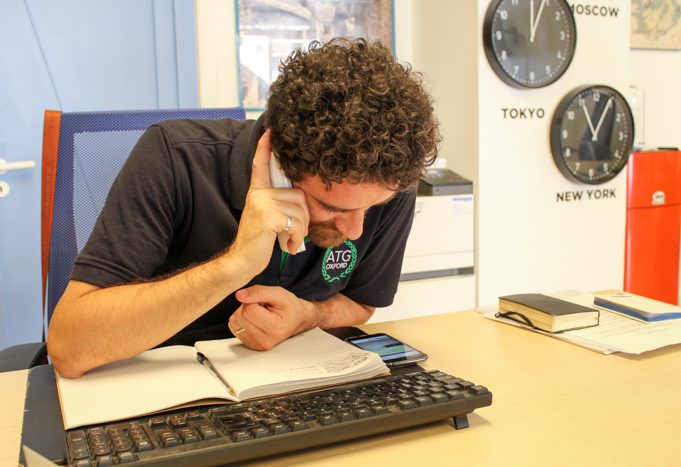 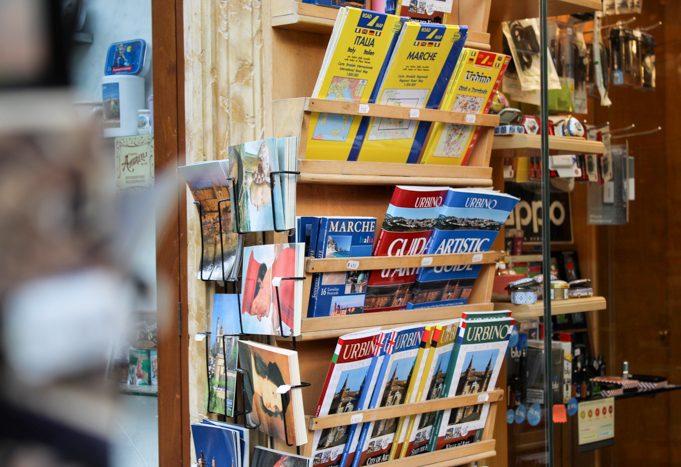 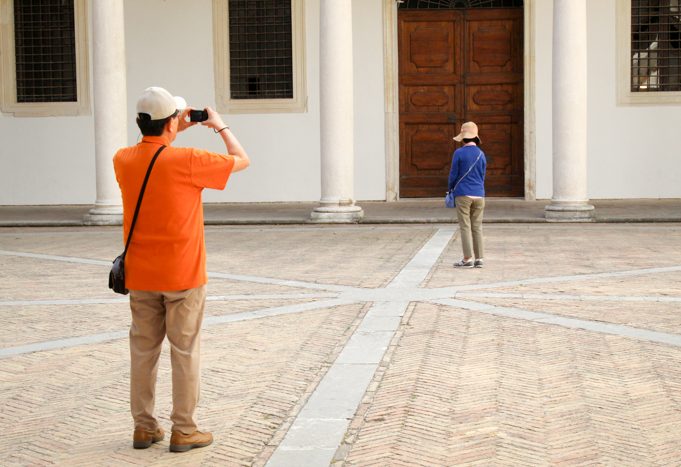 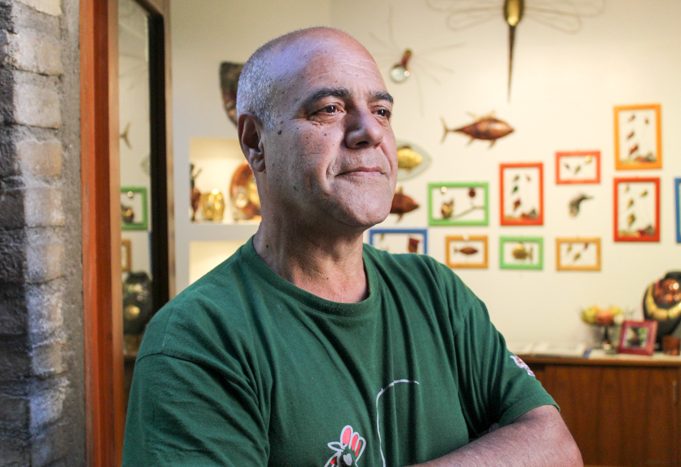 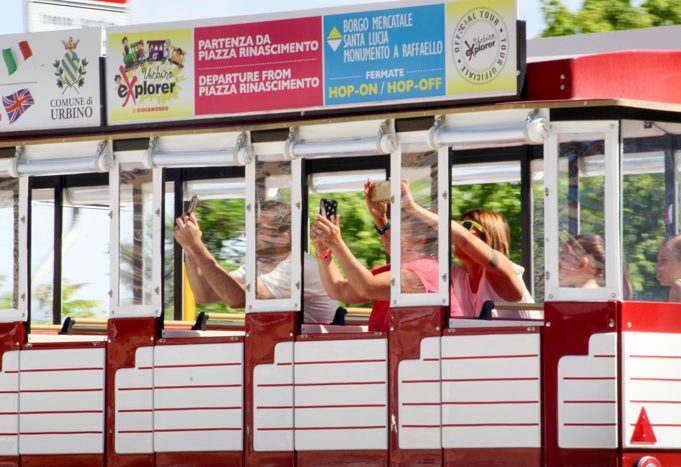