How agriturismo is breathing new life into the Italian countryside

URBINO, Italy – As you stray away from Italy’s fast-paced cities and traditional tourist sites, the countryside stretches across the vast valleys and mountains that flow through this country. In the rural areas of Italy, agriturismo, or agritourism, is helping to bring some relief from the economic downturn that has left farmers struggling financially.

“This [agriturismo] sector has a demand that is growing,” said Federico Scaramucci, owner of travel agency Urbino Incoming.

We came out of that war in absolute poverty. Agriculture too, therefore, was devastated.

As a travel agent, Scaramucci sees the demand firsthand for tourists interested in getting an authentic Italian experience at an agriturismo – typically a farmhouse where visitors can stay for a fraction of the cost of a hotel in a major Italian city.

Agriturismo accounts for 15 percent of the tourism market in Italy, according to the Thai-Italian Chamber of Commerce.

Italy’s agriturismo was initially started as a way for farmers to bring in a new stream of income following World War II. Farms began opening their doors to tourists in the mid-1960s, well before the term agriturismo was coined.

“We came out of that war in absolute poverty. Agriculture too, therefore, was devastated,” said Elena Di Bella, director of Rural and Mountain Development for Euromontana.

Many farmhouses were abandoned, said Di Bella, by owners who left the countryside behind in hopes of making more money elsewhere – sometimes in a new country, other times in more urban centers of Italy.

In 1985, Italian lawmakers drafted the first formal definition of agriturismo. The legislation passed at that time was intended to provide economic incentives to farmers so they could restore their houses and turn them into agriturismi as a way for them to have a new income stream. The law now requires an agriturismo owner to have equal earnings from the rental side and farm side of the business.

Grossing roughly 600 million euro each year, the agriturismo industry in Italy saw its largest growth from 1998-2007, with the opening of over 16,000 new agriturismi, according to the Thai-Italian Chamber of Commerce.

Owners of farmhouses can apply to their regional governments to receive funds to turn their properties into an agriturismo. The European Union provides money to regional Italian governments in order to support this initiative. Funds allocated are usually around 100,000 euros, or 30 to 50 percent of each total project.

Scaramucci said the increasing number of tourists staying at agriturismi has not only provided income for rural property owners, but also brought jobs to the countryside. Even though most agriturismi are family-run, some rely on workers from the surrounding areas to provide a unique experience to visitors.

“Agriturismi offer new experiences, new food and ways of life,” said Scaramucci. “They allow you to go inside the culture.”

A wide range of activities are available – including hiking, truffle hunting, and learning how to make wine and cook food unique to a region.

Ca’ Licozzo, an agriturismo in the Marche region, is located about 30 kilometers from the city of Urbino. The agriturismo attracts tourists from all over the world, but especially other parts of Europe.

Owned by Roberto and Sonia Blasi, Ca’ Licozzo has been in the family for almost 70 years. The farm was passed down from Sonia’s father, and has been an agriturismo for the past 17 years. Guests can choose between five apartments and two smaller rooms. Each room and apartment is 25 euros per person each night.

Roberto Blasi said agriturismo has given his wife and him a new way of sharing their passion for the family farm, allowing visitors to walk away with a memorable experience as well as items produced on the land.

“In having so many products it was impossible to sell them all before, so this is a more simple and better process.” 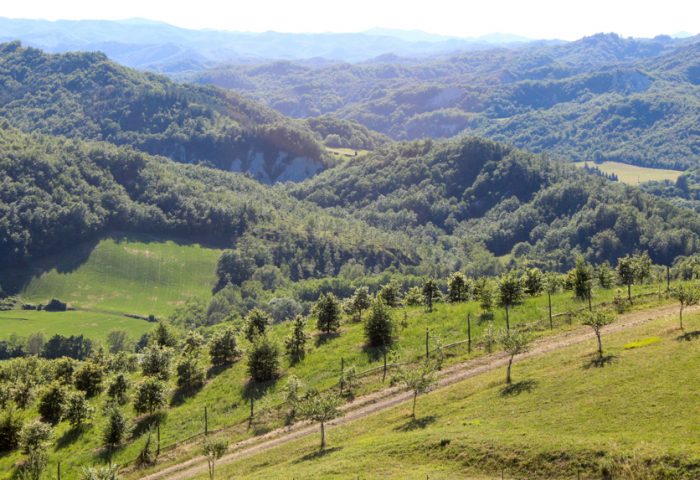 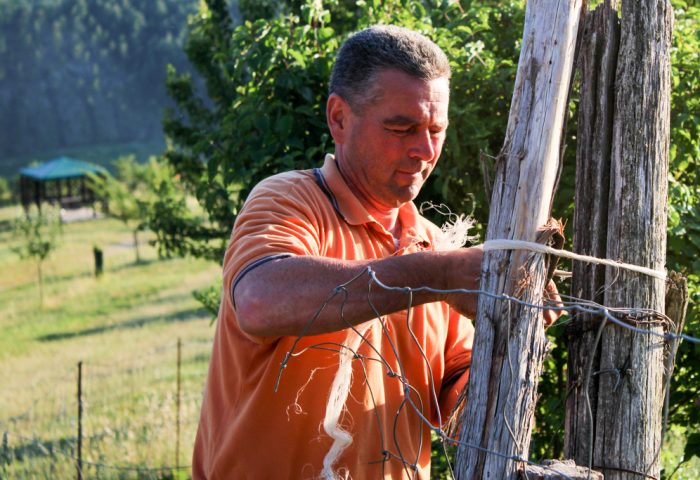 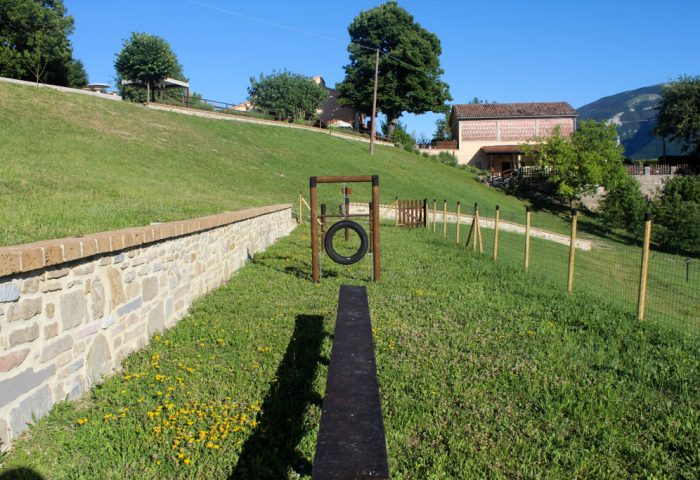 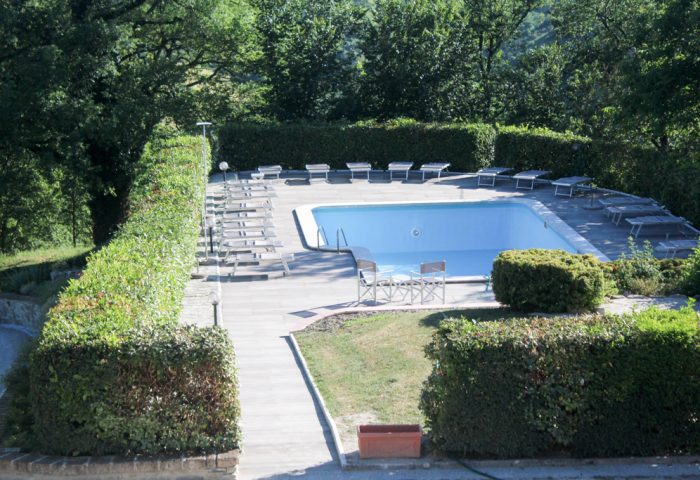 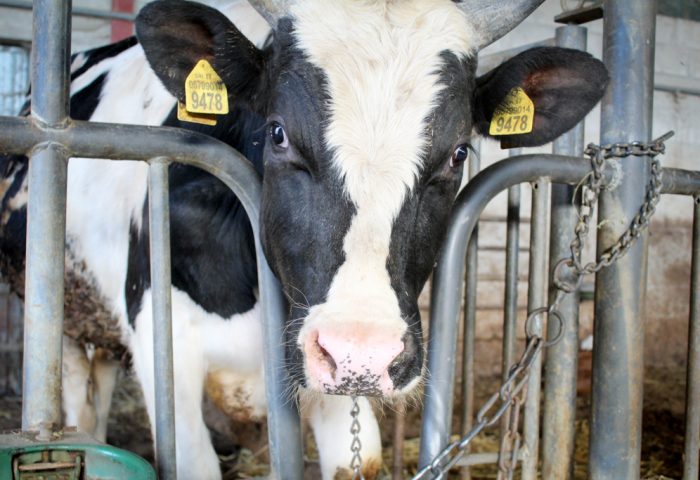 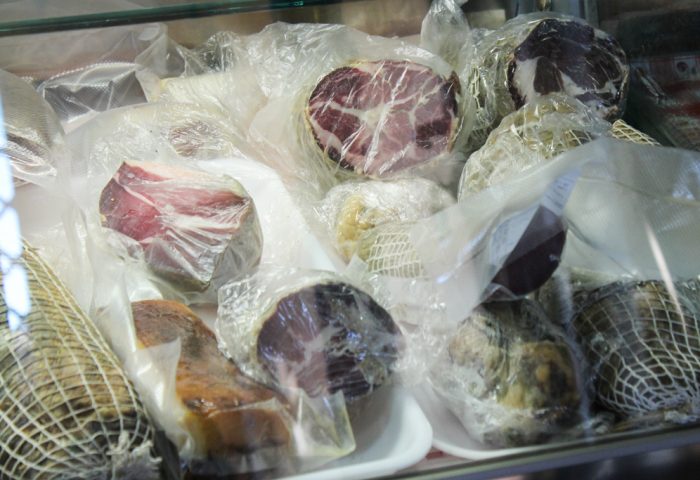 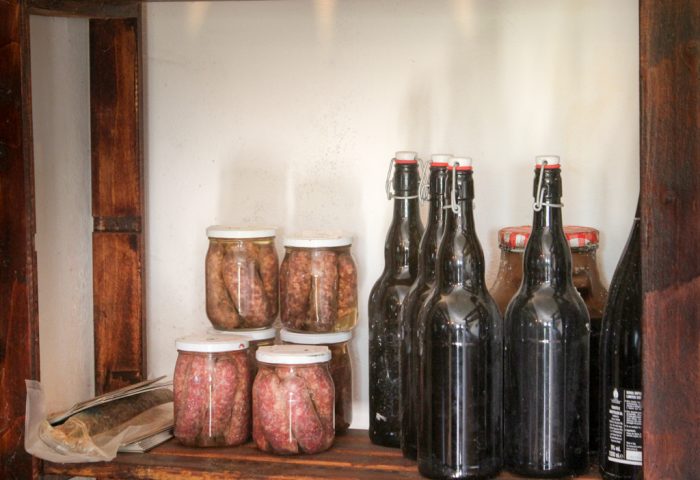 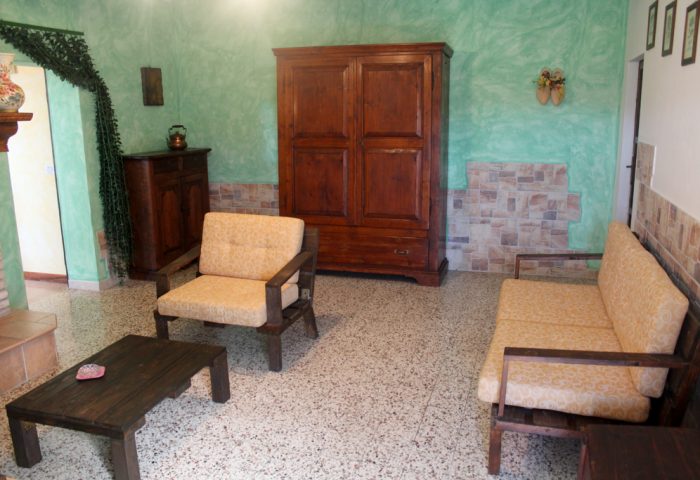 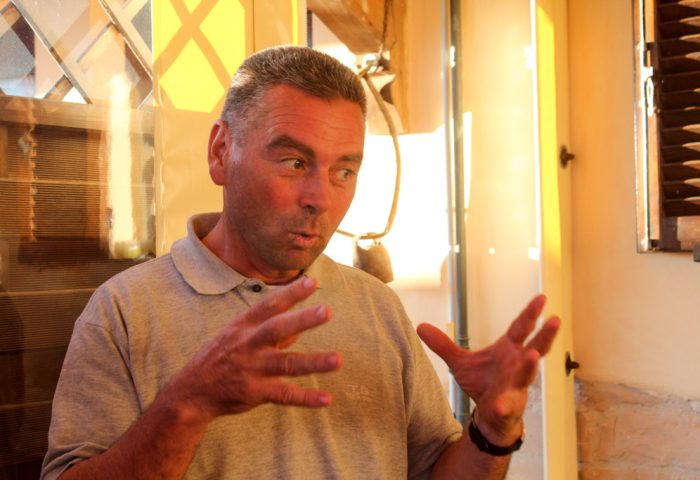 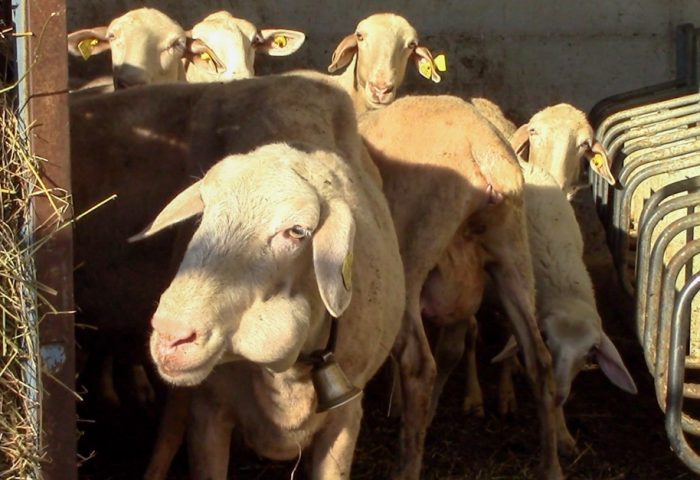 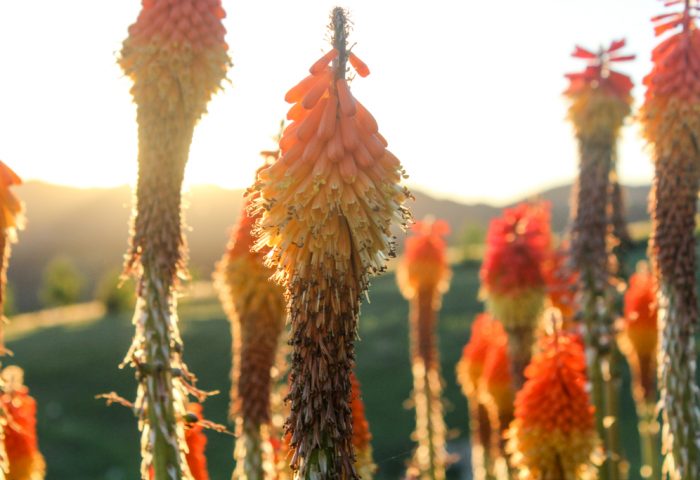 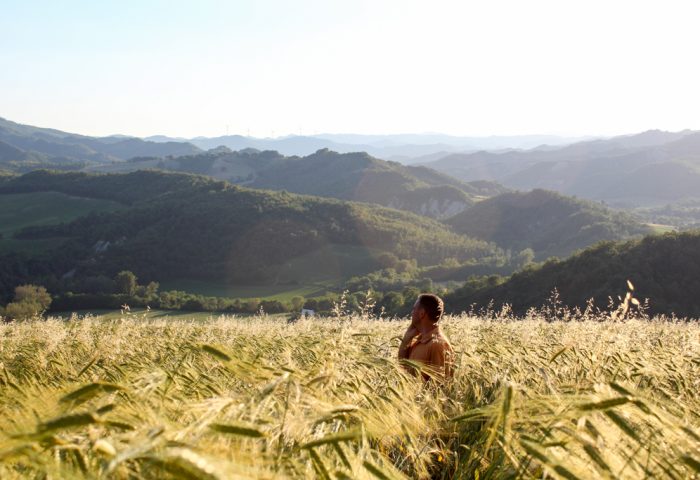 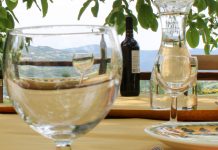 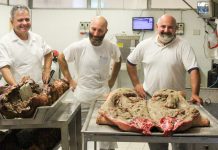 Porchetta – The Italian Dish Known Only to Italians