CHIASERNA, ITALY – To an American tourist driving through the winding mountain roads in this small Italian town, the horses grazing and galloping along the valley slopes are icons of beauty – or future champions on a track.

To local rancher Davide Travagliati, they are images of meals.

And that’s what these horses soon will be.

“I see the horse as more of a slaughter animal” Travagliati said.

While even the thought of eating horse is taboo in most English-speaking countries, the animal is actually a regular menu item in several dozen countries around the world. Italy has the highest consumption of carne di cavallo – horse meat – in the European Union and one of the top five in the world.

Valued for its high iron content and rich flavor, horse meat is used by cooks and individuals as a replacement for beef in many dishes.

While not close in popularity to beef, pork, chicken – or even rabbit – there is enough demand that ranchers like Travagliati take notice.

A Chiaserna native who works on his father’s farm, he raises only twelve horses per year to be slaughtered, but others as work-horses. The horses are fed only organic hay and milled grain to keep them healthy and to avoid any added hormones or preservatives, he said.

Monte Catria, a 5,800 foot mountain dominating this area, is home to a specific breed of horse known as Cavallo de Catria. It is smaller than the average horse and is well known as a breed for consumption.

Travagliati finds many benefits to raising and eating horse alongside other meats.

“It’s less expense [to raise a horse]” he said. “In fact, if you go buy a one-year old horse, it will cost half as much as a one-year old calf. Calf is way more expensive, and if you want to buy some specific calf breeds, it gets really expensive.”

Travagliati said the cost of raising a horse for the food market runs about 700 euros ($784), including slaughtering and transportation.

Once the young horses have reached a certain weight, a minimum of 770 pounds, he sends them to a slaughterhouse where the animal is skinned and cut vertically in half, then returned. Travagliati then prepares the cuts, much like those of beef, including fettine, bistecche, spezzatino, arrosti, and macinato – slices, steaks, stew, roasts, and ground.

He then prepares the meat for sale in his own shop, typically in the form of cavallo e maiarte salumi – horse and pig cold cuts – or sells it to local restaurants or butchers.

One of his monthly customers is Alessandro Cangini, a butcher in Urbino, the famous Renaissance city about an hour away. Cangini buys the meat only in the form of bistecca di cavallo – horse steak. Rather than selling to restaurants, he sells only to local individuals who are regulars for cavallo.

However, Cangini does enjoy to eat the meat himself, which he says has one main difference from other meats: “The taste is a bit sweeter.”

Whether the meat is prepared as steak, in recipes like tortellini – a kind of meat or cheese filled pasta – or any other dish, many Italians enjoy the flavor it offers. But the flavor isn’t the only reason to eat horse meat.

Horse meat is also lower in cholesterol, fat and sodium according to many studies, one by the National Center for Biotechnology Information.

With the cheaper cost, sweeter flavor, and health benefits, it appeals to many Italians as an animal to be eaten as opposed to only as pets or for sport.

“There is not a big culture here of eating horse meat [in Urbino]” Cangini said. “The horse is seen more as an animal for riding, so some people say, ‘Oh my god, horse meat!’ and they don’t eat it because the idea of eating horse is weird to them. It changes from region to region.”

Many of Cangini’s younger customers come from Puglia where eating horse meat is very common. Some others eat it to integrate more iron into their diets while still having lower cholesterol as compared to beef.

While some locals enjoy eating horse meat, others are against it and some have even taken to the courts to try and pass a law to stop the slaughtering.

There are a lot of animal activists and people against horse meat and rabbit meat, but in my opinion, traditions have to be preserved.

“There are a lot of animal activists and people against horse meat and rabbit meat, but in my opinion, traditions have to be preserved” Travagliati said. “If you want to eat it, eat it. If you don’t want to, don’t eat it.”

Though some animal activists have tried to pass laws to ban the slaughter of horses, it remains a common dish among Italians, especially those in the Marche and southern regions. It is even a celebrated tradition to some.

“We have a maneggio – place where you go to ride horses – but we also have a horsefest to which I bring my horse sausages and salami” Travagliati said. 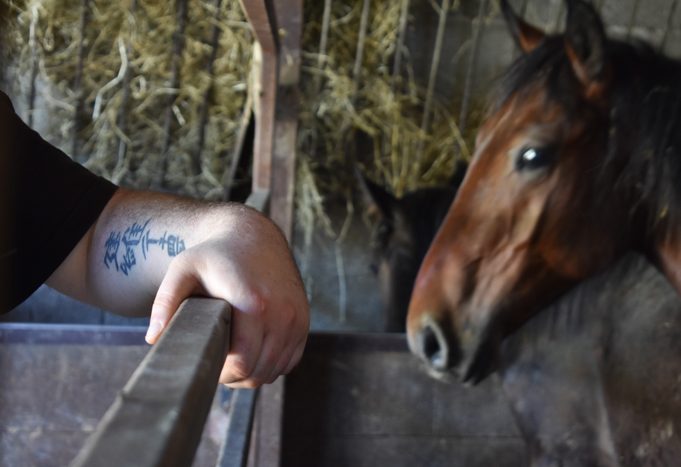 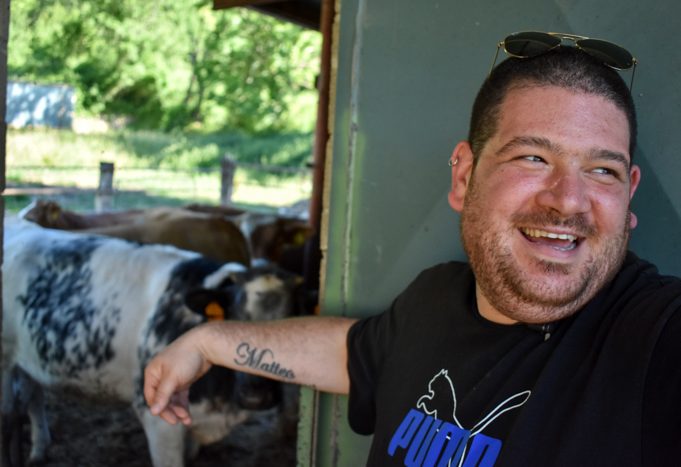 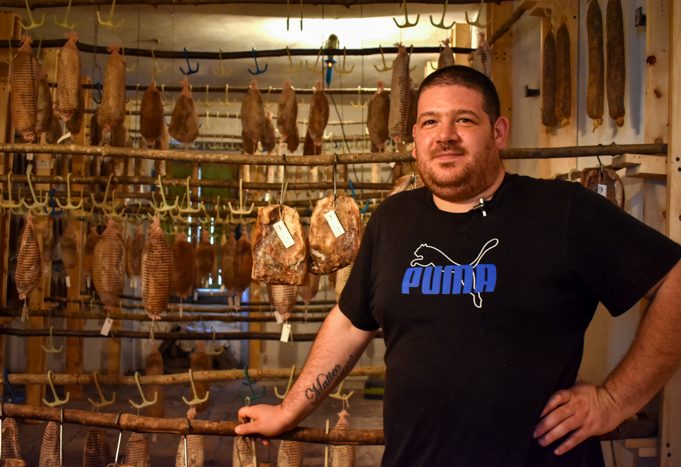 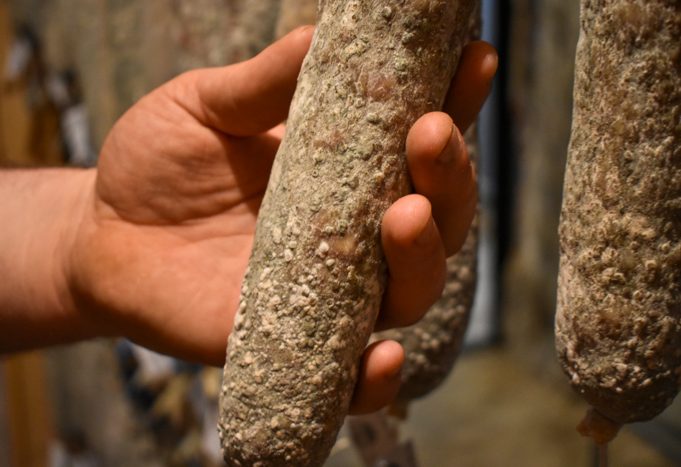 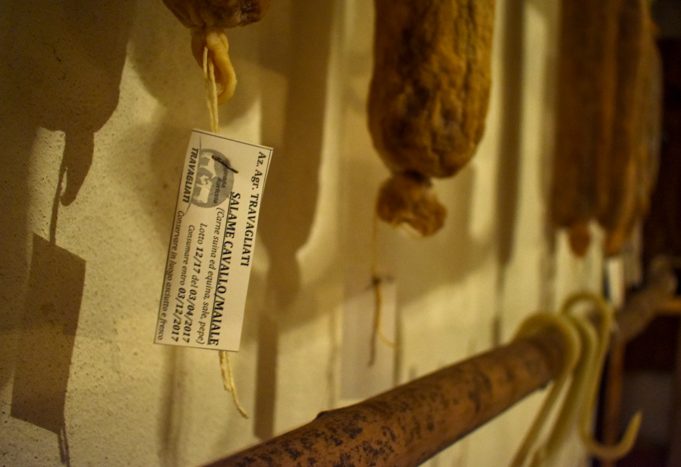 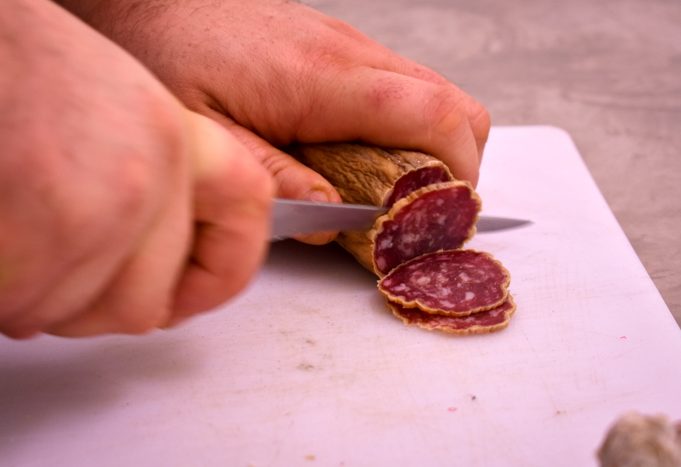 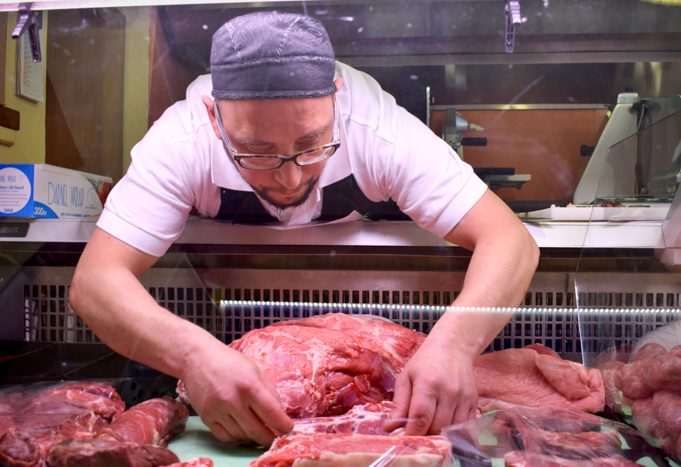 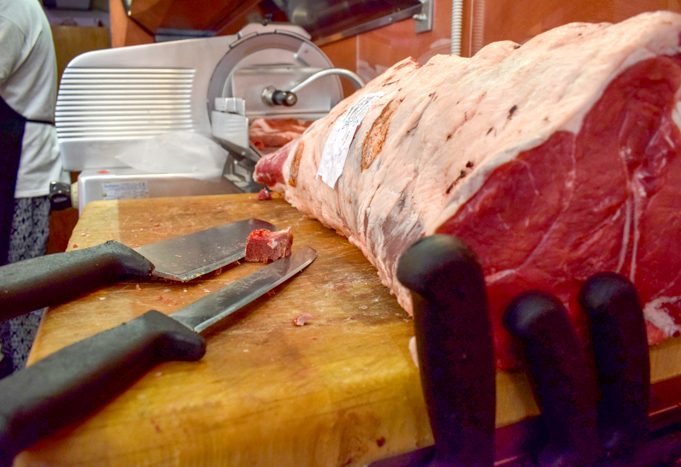 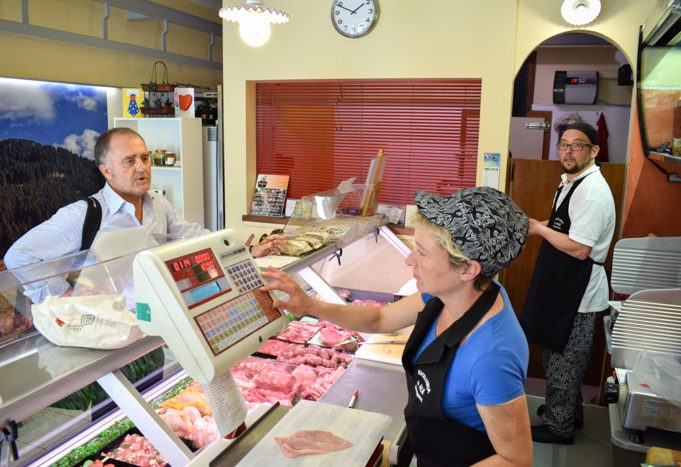