Meet Paolo Mini, the photographer with an eye on Urbino.

URBINO, Italy – Driving up the hill into Urbino, Paolo Mini saw nothing but white. After a couple more minutes, Mini noticed a giant shadow on the snow.

It was of a tank. The army had arrived in Urbino to help the city dig out from a week-long snowstorm. Mini still remembers the silence from that February day in 2012, when Urbino was hit by one of the worst snowstorms in decades.

“It was a nightmare,” said Mini, an Urbino native.

Urbino was blanketed under 13 feet of snow, causing the city to shut down for 20 days. But, Mini had a job to do. As the photographer for the city of Urbino, he was tasked with snapping pictures of the snowstorm.

“It looked like nuclear war, but white,” said Gabriele Cavalera, spokesperson for the Mayor of Urbino. “No noises, no people, nobody around. Only the army and Paolo.”

Mini’s storm photos, along with the latest information about clean-up and closures, were shared on Urbino’s Facebook page, which became the place for many residents to stay up-to-date. Cavalera works with Mini on managing the city’s Facebook page.

Behind his camera — but usually not in snowstorms — Mini captures the beauty of Urbino. His pictures tell the story of what makes Urbino unique. Although Mini’s photographs have drawn plenty of attention, he didn’t discover his passion for photography until later in life.

At the age of 43, Mini, a computer scientist at the time, began getting serious about photography.

“My first camera was a Fuji. The old one, not the digital one,” Mini said. “I didn’t know how to use it, so all of my pictures were out of focus. I was a little desperate.”

Urbino has always been in my heart. My involvement with this place is what makes my pictures great.

Mini was worried that he would never sharpen his photography skills, and then one day his camera was stolen at an airport. Mini purchased a new one. That camera became not only his first digital one, but also the key that opened up new opportunities for him.

“Digital photography changed my approach to photography. I found I was able to do what I really wanted and have good results,” Mini said. “Before that I wasn’t really able to take good pictures, but with technology and all the new approaches to photography, I realized what I wanted [to do photography].”

In 2005, with his photography skills more refined than when he first picked up that Fuji camera, Mini quit his job as a computer scientist. His journey as a professional photographer began.

Mini has partnered with Cavalera ever since.

For the past decade, Mini and Cavalera have been working together on managing the Facebook page for Urbino.

Their main job is to create two-way communication between city hall and the community, such was the case when they used Facebook to keep people informed during the snowstorm in 2012. They also use Facebook as a tool to reach out to people beyond Urbino.

And their hard worked has paid off. The year of the storm, for example, the Urbino Facebook page had the highest engagement rate (measured by the number of likes, comments, shares, and updates) out of all other major Italian cities’ pages, according to a survey conducted by an Italian researcher and blogger.

Putting on his red round-shape glasses, Mini swiped through his favorite pictures on his phone and described his favorite seasons and lighting conditions — the sunset at the end of fall, and the light and sunshine at the beginning of spring.

“It’s the light and weather that guide me. All I do is follow them and take the picture in the right spot,” said Mini.

Ca’ Cardellino, which is a couple miles away from the center of Urbino, is the vantage point from where Mini says Urbino looks the most stunning.

“From there, you can see Urbino as it was in the past, because there is nothing in between,” said Mini. “There’s just the camera and Urbino.”

Even though there isn’t another place that Mini would rather be now, at one point he moved away from Urbino. When he received word that he was heir to his uncle’s fortune, he took the chance and moved to the United States, where his uncle lived.

Mini’s stay wasn’t long. After three months, he had a change of heart and returned to his hometown of Urbino.

He added, with a laugh, that his friends in Urbino who threw him a goodbye party before he left for America had another party celebrating his return.

And now he is giving back to his community by documenting its beauty.

“Urbino has always been in my heart,” said Mini. “My involvement with this place is what makes my pictures great.” 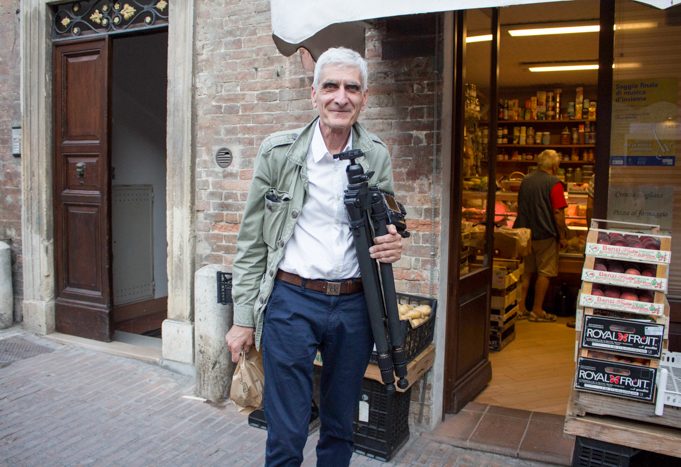 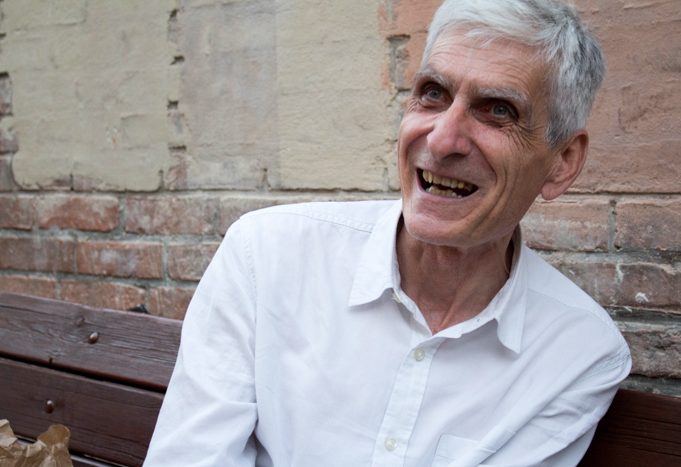 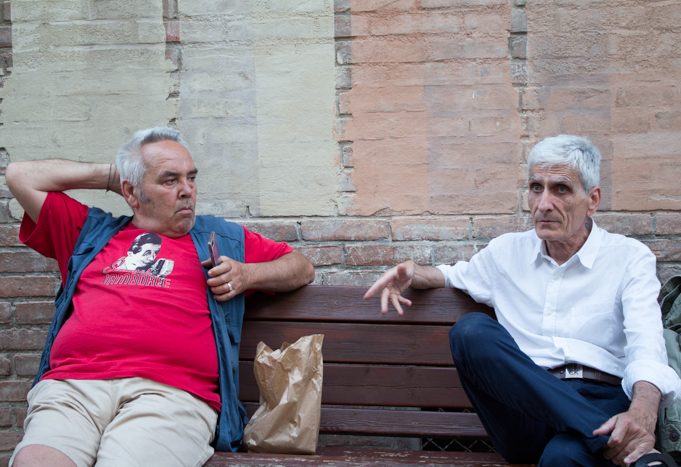 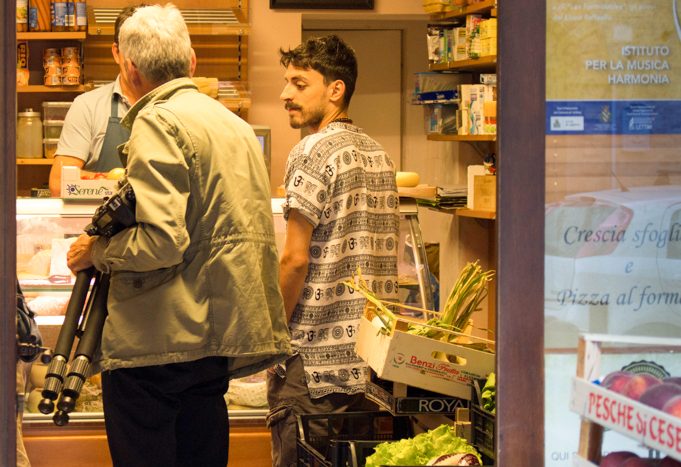 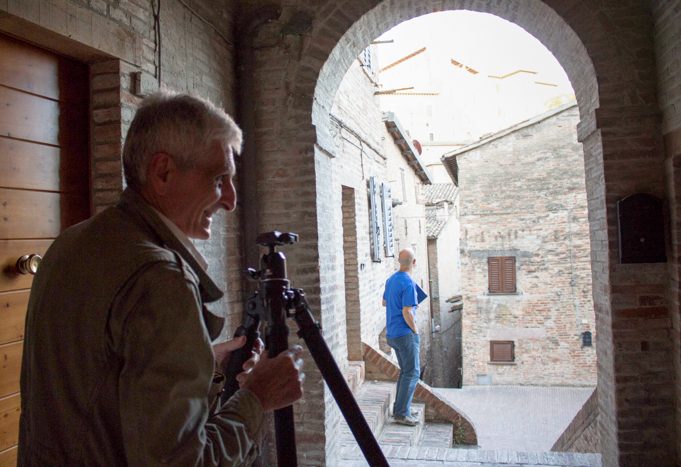 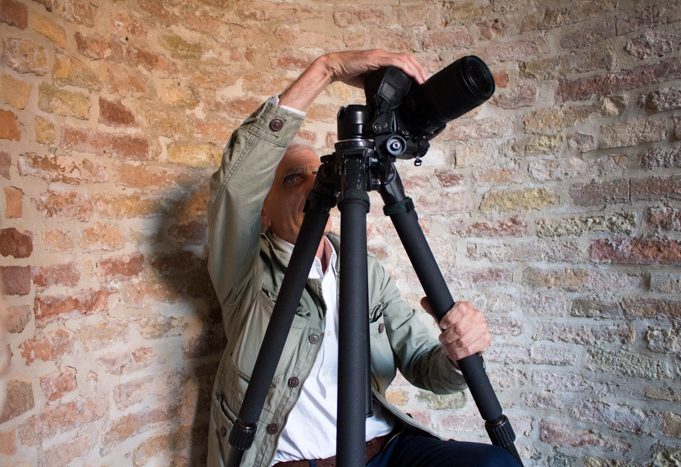 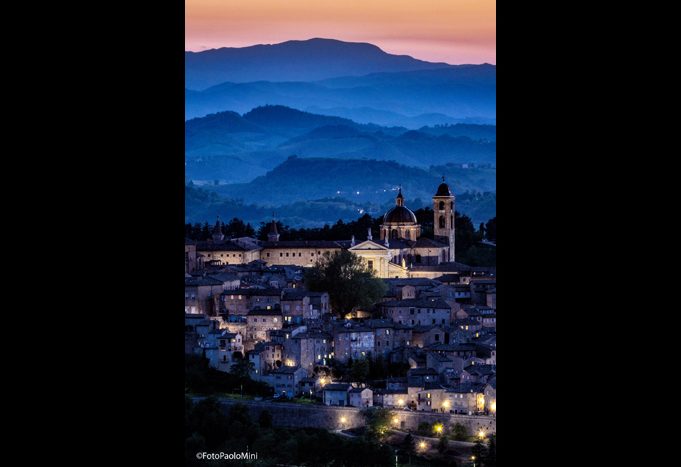 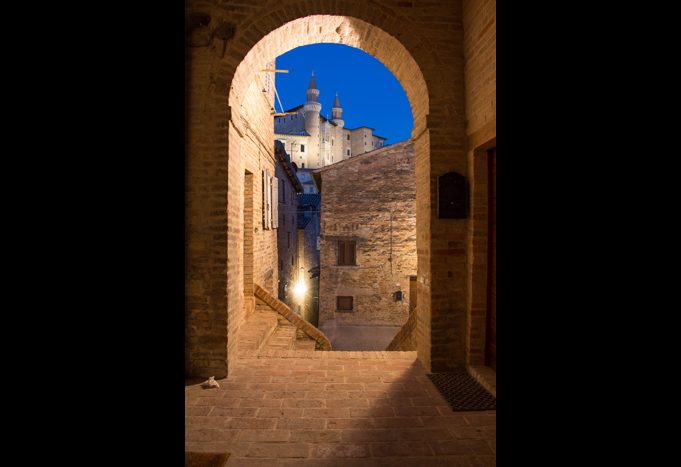 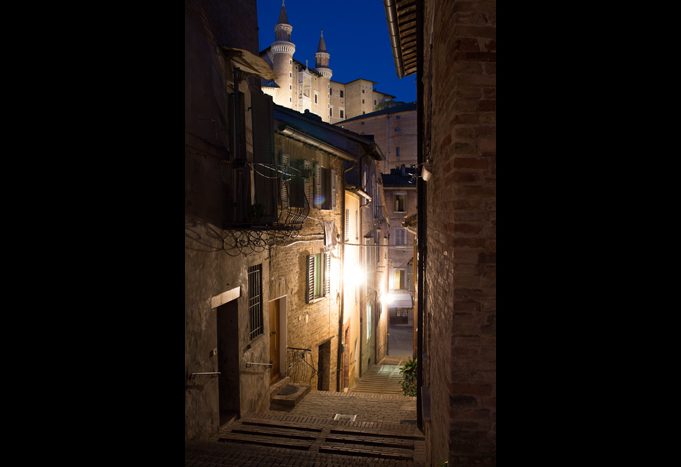 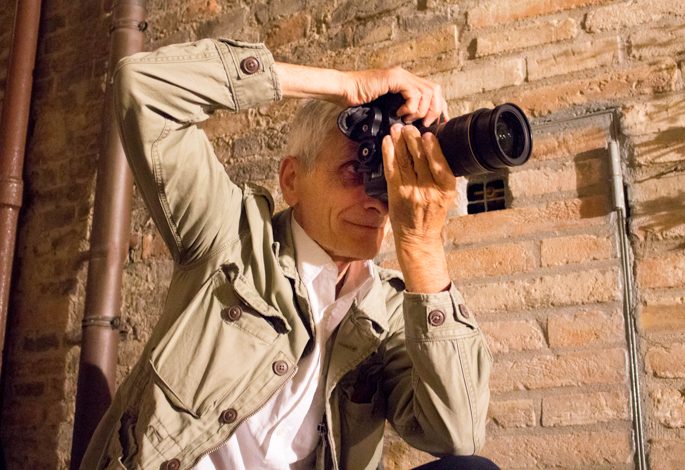 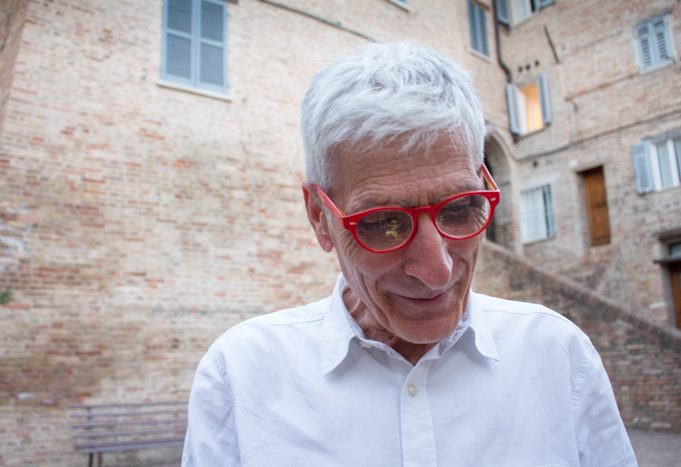